The Movie The Commando is rated R for strong violence, language throughout, and some drug use.

The movie The Commando is scheduled to be released on 07 January 2022 (USA).

In this movie, a DEA agent with PTSD returns home after a botched mission and must now protect his family from a home invasion after a recently freed convict and his henchmen come after their stash of millions inside of the agent’s home.

The Commando Wallpaper and Images 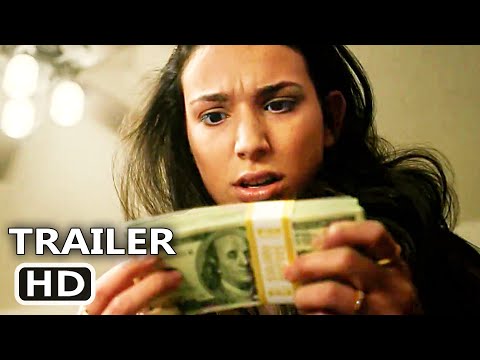 The movie The Commando is rated R in the United States.

Film The Commando is rated R.