Small Engine Repair is an upcoming American comedy-drama film written and directed by John Pollono and it is based on Pollono’s play of the same name.

The movie Small Engine Repair is scheduled to be released on 10 September 2021.

Small Engine Repair
Note! If you already watched the Movie, please inform us about the parental guidance here with your support, we can bring out a better vision to everyone.

In this movie, events spin wildly out of control when three lifelong friends agree to do a favor on behalf of the brash young woman they all adore. 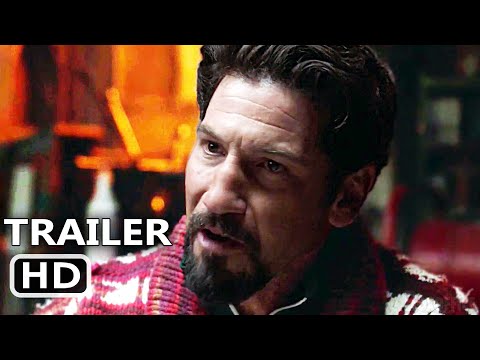 The movie Small Engine Repair is rated R in the United States.