Mira Royal Detective is an Indian-American-Canadian CGI-animated mystery children’s television series which is produced by Wild Canary Animation, that is inspired by Indian culture and customs. The show’s idol, Mira, is the “first South Asian protagonist” in a Disney Junior show.

Mira Royal Detective
Note! If you already watched the series, please inform us about the parental guidance here with your support, we can bring out a better vision to everyone.

Mira Royal Detective is set in a fictional kingdom called Jalpur which features a late 19th century India, the series follows the brave and adventurous girl Mira, a common girl who is chosen to the role of royal detective by the queen and explore throughout her kingdom to help royals and commoners alike. Mira and her two mongoose sidekicks Mikku and Chikku work together for the Queen. 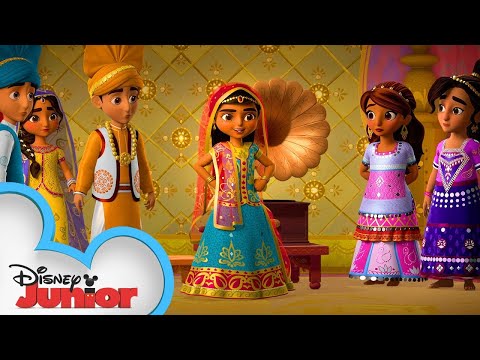