When Time Got Louder is coming from the writer/director Connie Cocchia and is also his feature debut. The film stars Willow Shields.

The story follows Abbie, a young woman who is helping her autistic brother in his living with her family throughout her entire life while facing a lot of challenges in taking care of her brother.

She first time experiences independence in her life when she left her family behind to join the college where she discovers herself however she is constantly torn about leaving her family behind.

When Time Got Louder Release Date

When Time Got Louder will make its world premiere at San Francisco’s LGBTQ+ film festival Frameline.

The trailer shows a heartwarming bond between Abbie and her brother Kayden. The trailer began with their mother explaining to the young Abbie that her brother needs extra special attention from his big sister and she replies I can do that.

Their bond stayed strong and Abbie help to him through life until she got a call from the college after high school. Now the trailer shows that she went away from her family to join the college and starts to discover herself when she falls in love with another girl at a party.

On the other site, Kayden is breaking down at home without his sister. Abbie is enjoying her love life and romance with her girlfriend and her parents are struggling with Kayden’s condition.

The trailer further shows that their father sends Kayden on a bus by himself, and something happens that takes him to the hospital. At the end of the trailer, we see Abbie and her parents are broking down due to his condition. see the trailer below: 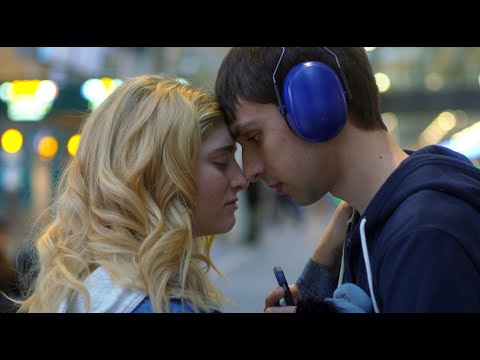