Benoit Blanc’s next mysterious film will reach you soon. Director Rian Johnson announced the title of the sequel to Knives Out which is arriving this summer. A short teaser is dropped by the director on his tweeter account releases that the sequel of the hit murder mystery is going to be titled, Glass Onion.

The title of the film is taken from the 1968 Beatles song of the same name.

Who is in the cast of the upcoming Glass Onion? 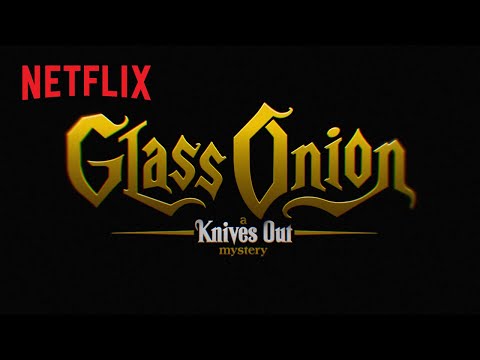 Glass Onion is written and directed by Johnson and is expected to be released on Netflix around Thanksgiving. Check out Johnson’s full announcement below:

Benoit Blanc’s next case, the follow up to Knives Out, is called GLASS ONION. pic.twitter.com/6Zo0g1VX11