Imagine a place where nothing is impossible.

Tomorrowland was released on May 22, 2015 and now streaming on Disney+.

Tomorrowland
Note! If you already watched the series, please inform us about the parental guidance here with your support, we can bring out a better vision to everyone.

In 1964, a young boy named Frank Walker went to the 1964 New York World’s Fair to make a deal of his prototype jet pack but is abandoned as it does not work. Soon Frank has met a young girl, Athena, who offers him an orange lapel pin with a blue “T” sign on it, she told him to follow her onto Walt Disney’s “It’s a Small World” attraction at the Fair’s Pepsi-Cola Pavilion.

Frank agreed and went onto the ride, where he comes to know that pin that is just not a simple thing. The pin is scanned by a laser, and he is landed to Tomorrowland, a futuristic cityscape, where each and everything is advanced robots fix his jetpack, allowing him to fly and join the secretive world. 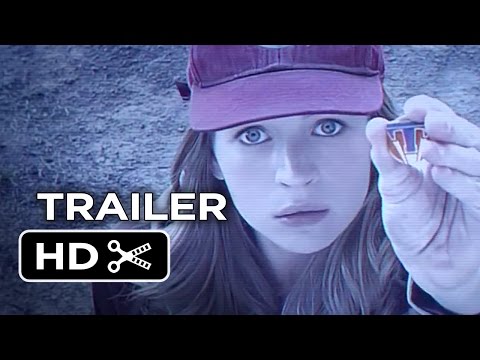 A complete guide for parents to protect their child from these abuses.