"Go behind the lies"

The General’s Daughter is a 1999 American mystery thriller film directed by Simon West and starring John Travolta. The film is based on the 1992 novel by the same name by Nelson DeMille. The film is produced by Mace Neufeld and the Production companies of the film paramount Pictures, Neufeld Rehme Productions, and MFP Munich Film Partners GmbH & Company I. Produktions KG.

The General’s Daughter is rated R for graphic images relating to sexual violence including a strong rape scene, some perverse sexuality, nudity, and language

The General’s Daughter is officially released on 18th June 1999 and right now streaming on Netflix and the last date to watch on Netflix is 31st October 2021.

The General's Daughter
Note! If you already watched the series, please inform us about the parental guidance here with your support, we can bring out a better vision to everyone.

Why The General's Daughter rated R?

The General’s Daughter the crime drama film the story of the film opens with the naked remains of Captain Elisabeth Campbell, daughter of Lieutenant-General “Fighting Joe” Campbell, who is found gambling out on the urban warfare range of Fort MacCallum. Army CID detectives and ex-lovers Paul Brenner and Sara Sunhill are appointed to investigate this mystery case But soon they all find themselves grabbed up in a maelstrom of sexual wrongdoing and misguided face-saving of the real culprit.

The General’s Daughter Wallpaper and Image 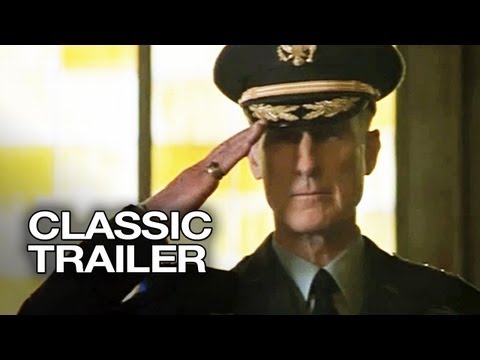 The General’s Daughter Cast and Characters