The film is produced by Brad Booker, Mark Bakshi and distributed by Paramount+, Paramount Pictures. It is loosely based on Monster on the Hill, a graphic novel by Rob Harrell.

The movie Rumble is rated PG for some action and rude humor.

The movie Rumble is scheduled to be released on 15 December 2021 (USA).

Rumble
Note! If you already watched the Movie, please inform us about the parental guidance here with your support, we can bring out a better vision to everyone.

This movie focuses on a world where monster wrestling is a global sport and monsters are superstar athletes, Winnie seeks to follow in her father’s footsteps by coaching a loveable underdog monster into a champion. 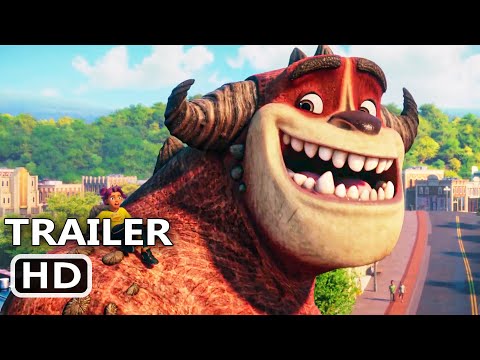 Know about Rumble Parents Guide. Why Rumble received this age rating? Read the complete information here about Rumble age ratings in the UK, US, Australia, Canada, Ireland, Switzerland, and overseas.

The movie Rumble is rated 6+ in Russia, PG in the United States.