Pineapple Express is an American stoner comedy film directed by David Gordon Green and produced by Judd Apatow, Shauna Robertson. The plot centers on a process server and his marijuana dealer as they are forced to flee from a hitman and a corrupt police officer after witnessing them commit a murder.

The film is distributed by Sony Pictures Releasing.

Why Pineapple Express is rated R ?

The movie Pineapple Express was released on 12 September 2008.

Pineapple Express
Note! If you already watched the Movie, please inform us about the parental guidance here with your support, we can bring out a better vision to everyone.

But when Dale becomes the only witness to a murder by a crooked cop and the city’s most dangerous drug lord, he panics and dumps his roach of Pineapple Express at the scene.

Dale now has another reason to visit Saul: to find out if the weed is so rare that it can be traced back to him and it is.

As Dale and Saul run for their lives, they quickly discover that they’re not suffering from weed-fueled paranoia: incredibly, the bad guys really are hot on their trail and trying to figure out the fastest way to kill them both. 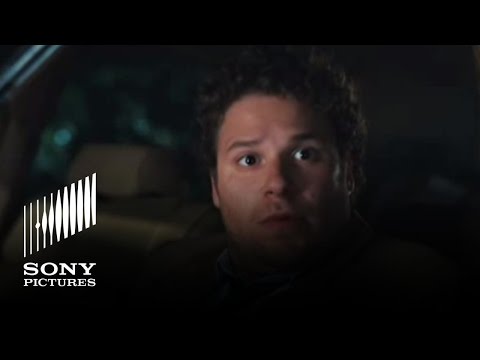