Nitram is rated R for the content shown in the movie.

The movie revolves around an intellectually disabled young man named Nitram who is living an isolated life with his father and mother. The movie is set in the mid-1990. Nitram was seen living a depressing life until a reclusive heiress named Helen enters his life.

Nitram and Helen becomes friends in no time and started spending a lot of time together. However, everything changes when their relationship ended. This breakup resulted in increasing Nitram’s anger. 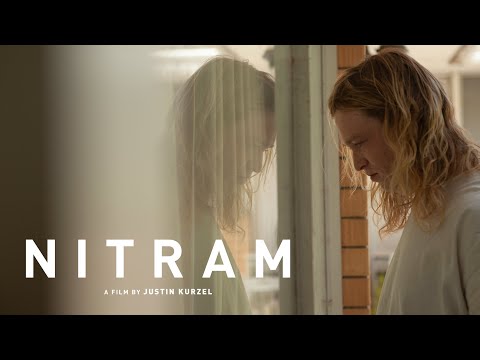 The Cinematography of the movie Nitram is done by Germain McMicking and edited by Nick Fenton. This movie has a total running time of 112 minutes and it is officially distributed by Madman Films.