An upcoming 'Jiok' to be revealed soon, Hellbound 2021

Hellbound (Jiok) is an upcoming South Korean crime drama streaming television series written by Choi Kyu-Sok and directed by Yeon Sang-ho. It is based on his own webtoon of the same name. It will be a crime drama fantasy thriller.

In this series, the production of a person’s death is made before the actual death of the person. A dead Angel appeared and killed them.

The series is produced by Kim Yeon-ho and distributed by Netflix. However, the production company is Climax Studio.

TV-Series Hellbound is rated TV-MA for the content shown in the series.

TV-Series Hellbound is scheduled to be released on 19 November 2021 on Netflix. It has 6 episodes altogether.

The company acting as a producer for the show is “Climax Studios” So grab the opportunity and meet the death Angel only on ‘Netflix’ from 19 November 2021.

This whole series is created on a very sloppy plotline about something that is Unreal and becomes suddenly dark reality for someone, predictions are made before the death of the person in the shop and this is the main focus of this series… On this note, the series began and will end too on this note death angel or the killer?

In this series, Unearthly beings deliver bloody condemnations, sending individuals to hell and giving rise to a religious group founded on the idea of divine justice. People hear predictions on when they will die. When that time comes, a dead angel appears in front of them and kills them. 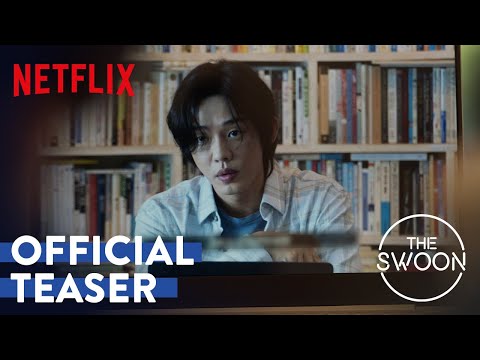 TV-Series Hellbound is rated 18 in South Korea, TV-MA in the United States.