“New York Ninja” is coming as an action movie: It will be an action treat, and its story revolves around a sound technician for a news station. directed by John Liu, Kurtis Spieler. It is produced by Brad Henderson, Arthur Schweitzer, Kurtis Spieler.

New York Ninja is not rated officially but age rating juju will suggest age rating 15 for violence and other criminal activities.

15 – Some content shown in the film is maybe not suitable for kids under the age of 15.

The movie New York Ninja is scheduled to be released on 02 October 2021 (USA).

New York Ninja
Note! If you already watched the Movie, please inform us about the parental guidance here with your support, we can bring out a better vision to everyone.

In this movie, a sound technician for a news station becomes a vigilante ninja in New York City after his pregnant wife is murdered. The end result is a true cinematic celebration of the martial arts films that we all adore as well as a love letter to the enduring power of cinema, encapsulated in the 37-year journey of one man’s dream becoming a silver screen reality ready to take its rightful place among the pantheon of greats. 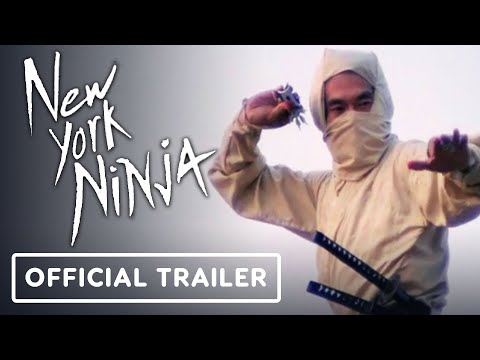 People that worked behind the camera:

This movie is worthy enough to take the precious time of viewers, let’s wait and see what this movie has to offer to its audiences.