Release Date: Green Mothers Club is scheduled to premiere on JTBC on April 6, 2022, and will available on Netflix also.

The friendship, motherhood, and growth of five mothers. Each of them have their own issues that they could not overcome.

They who had come to think of themselves only as “mother,” will reveal hidden secrets. After they meet in the elementary school community, they learn to heal and grow by interacting and comforting each other.

Who is in the cast of Green Mothers Club? 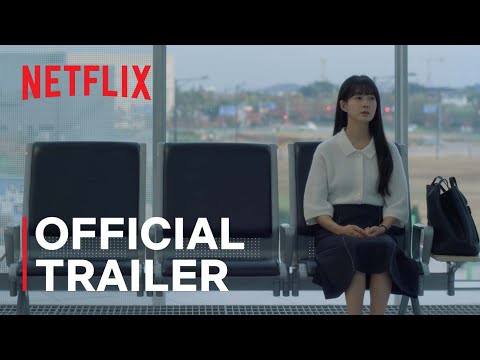