Gladiator is a 2000 epic historical drama film directed by Ridley Scott and written by David Franzoni, John Logan, and William Nicholson. The film was co-produced and released by DreamWorks Pictures and Universal Pictures.

Gladiator is officially released on May 1, 2000, and now streaming on Netflix.

Gladiator
Note! If you already watched the series, please inform us about the parental guidance here with your support, we can bring out a better vision to everyone.

Gladiator plot is based in 180 AD, Hispano-Roman General Maximus Decimus Meridius after he prompts the Roman army to victory against the Germanic tribes near Vindobona on the Limes Germanicusintends plans to come back. King Marcus Aurelius informs Maximus that his own son, Commodus, is not worthy to rule and to help redeem Rome from corruption and restore the Roman Republithat he wants Maximus to accomplish him, as viceroy. After hearing all the stuff, Commodus felt betrayed and murders his father. 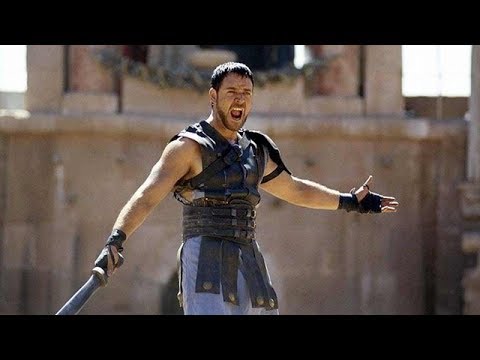 Know About Gladiator Parents Guide. Why did the film Gladiator receive this age rating? Read the complete information here about Gladiator Age ratings in the UK, US, Australia, Canada, Ireland, Switzerland, and overseas.