What does “Gasoline Alley” is it about?

Set in the underbelly of Los Angeles, a man (Devon Sawa) is drawn into a high-profile triple murder. The two police detectives on his tail (Bruce Willis and Luke Wilson) soon join him in attempting to uncover an explosive conspiracy.

Who is in the cast of Gasoline Alley? 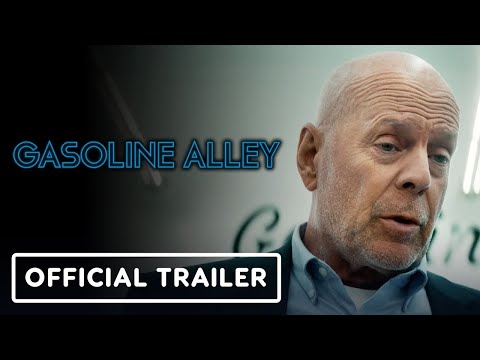