Fourth of July is an upcoming American comedy film directed by Louis C.K. and is set to be released on July 1, 2022.

A recovering alcoholic and jazz pianist in NYC confronts his acerbic family during their annual Fourth of July vacation.

Who is in the cast of Fourth of July? 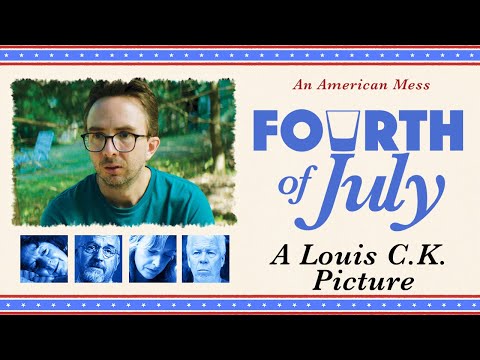 ‘The Future Of’ Trailer Explained