American Carnage is an upcoming thriller-horror film directed by Diego Hallivis and written by The Hallivis Brothers and stars.

American Carnage will be in theaters on July 15th by Saban Films. Check out the American Carnage Parents guide and age rating in the below article to find out if the film is appropriate for your kids or not.

After a governor issues an executive order to arrest the children of undocumented immigrants, the newly detained youth are offered an opportunity to have their charges dropped by volunteering to provide care to the elderly.

Once inside the eldercare facility, the volunteers discover the governor and the facility’s supervisor have cooked up a horrifyingly depraved conspiracy that endangers the young and the old in this twisted thriller-comedy.

Who is in the cast of American Carnage? 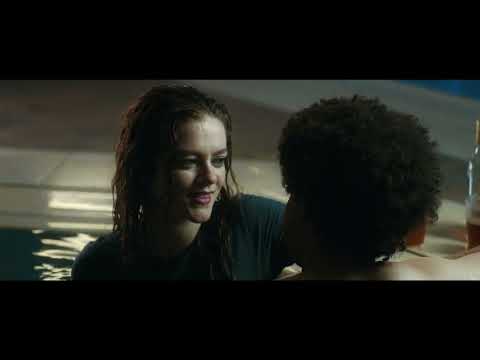