FBI: Most Wanted is an American crime drama television series created by René Balcer. It is the first spin-off from Dick Wolf‘s drama FBI.

TV-Series FBI: Most Wanted is rated TV-14 for some bloody violence, drug content, and language throughout.

TV-14 – Some material in the series may be inappropriate for children under age of 14.

Season 3 of TV-Series FBI: Most Wanted is scheduled to be released on 21 September 2021.

Why TV-Series FBI: Most Wanted is rated TV-14 ?

The series focuses on the FBI’s Fugitive Task Force, a small and unique team designed to track and capture notorious fugitives on the Bureau’s Most Wanted List. Supervisory Special Agent Jess LaCroix is the head of the task force as well as a criminal profiler and expert tracker.

The team consists of Special Agent Sheryl Barnes, an ex-NYPD detective with a degree in behavioral psychology and is the second in command, Special Agent Kenny Crosby, an Army veteran, and a computer whiz, Special Agent Hana Gibson, the intelligence analyst for the team who is a master at data mining and social engineering.

Special Agent Clinton Skye, a highly trained sniper with a law degree and is one of the most experienced agents on the LaCroix team, Special Agent Ivan Ortiz, a former LAPD gang officer with street cop instincts, and Special Agent Kristin Gaines, a rising star from the FBI’s Miami office.

FBI: Most Wanted Wallpaper and Image 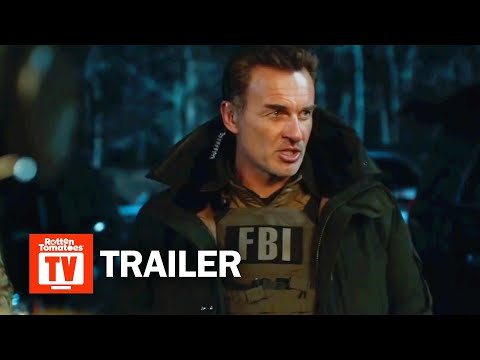 TV-Series FBI: Most Wanted is rated MA15+ in Australia, B in Mexico, 12 in the Netherlands, PG13 in Singapore, 18 in the United Kingdom, TV-14 in the United States.