Expired is a romantic movie that comes under the direction of Ivan Sen. This Film is filmed at HongKong location. The production company of this movie is Bunya production. This movie will be available in the English language. The movie is written by Ivan Sen.

Expired movie is going to be release on February 10, 2022(Australia)

2022 Film Expired has been rated R  for violence.

What “Expired” is about?

This is a movie about two hardened souls meeting and confronting each other with the things they have done and what they have become. This movie starts where assassin Jack crosses paths with a nightclub singer, April. As Jack becomes increasingly drawn to April his body mysteriously deteriorates.

Jack tracks down reclusive life extension scientist Doctor Bergman in a search for answers. Doctor Bergman unearths Jack’s long-buried secret and is forced to confront his own murky past. As the net that connects them tightens, Jack and April struggle for love as they face their past in a loveless world that is on the cusp of immortality and extinction.

Who is in the cast of Expired? 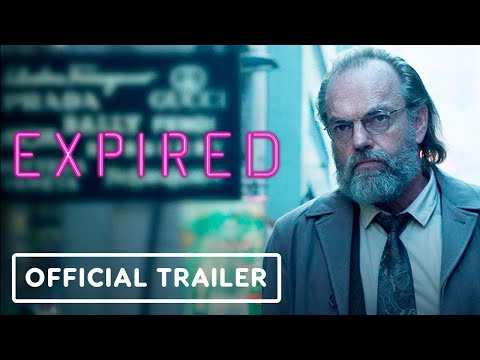 Know about Expired Parents Guide. Why do The Expired receive this age rating? Read the complete information here about Expired ratings in the UK, US, Australia, Canada, Ireland, Switzerland, and overseas.