Eiffel is a 2021 French romantic drama film that is directed by Martin Bourboulon and written by Caroline Bongrand. Here in this article below, you will get to know Eiffel Age Rating and know more about the Eiffel parent guide, release date, and cast.

The government is asking Eiffel to design something spectacular for the 1889 Paris World Fair, but Eiffel simply wants to design the subway. Suddenly, everything changes when Eiffel crosses paths with a mysterious woman from his past.

Eiffel is rated R for some sexuality/nudity

Who is in the cast of Eiffel? 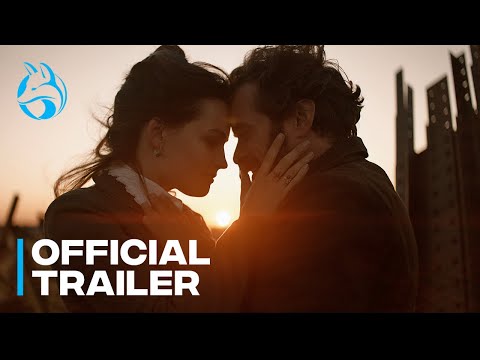 Know about Eiffel Parents Guide. Why does Eiffel receive this age rating? Read the complete information here about Eiffel ratings in the UK, US, Australia, Canada, Ireland, Switzerland, and overseas.