Chronicling the intimate stories of two patients living with type 1 diabetes (T1D), a physically and financially exhausting lifelong condition, the film calls for this overdue cure needed now more than ever.

Maren Badger and Greg Romero are the guinea pigs in a radical stem cell trial to cure their T1D. After it seemed like this day would never come, they navigate their emotions as they undergo this life-altering treatment.

The Human Trial Wallpaper and Images

Who is in the cast of The Human Trial? 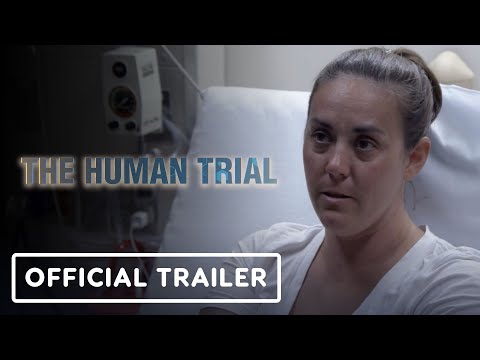