Cosmic dawn is a drama, sci-fi, and thriller movie written and directed by Jefferson Moneo. The production Companies are Prowler Pictures, Fidelio, Neon Sheep Pictures, Scorched Films, and the film is going to be distributed by level film, Cranked Up Films, Good Deed Entertainment.

The Cosmic Dawn has not been rated officially. But ageratingjuju would suggest the rating of R for violence.

What “Cosmic Dawn” is about?

This film tells the story of a women Aurora who joins the UFO cult “The Cosmic Dawn” after witnessing the alien abduction of her mother as a child but now moved on from the cult. Aurora experiences miraculous revelations, and consciousness-expanding flowers at the cult. Now Aurora is forced to confront her past and pursue the ultimate truth about The Cosmic Dawn.

Who is in the cast of Cosmic Dawn? 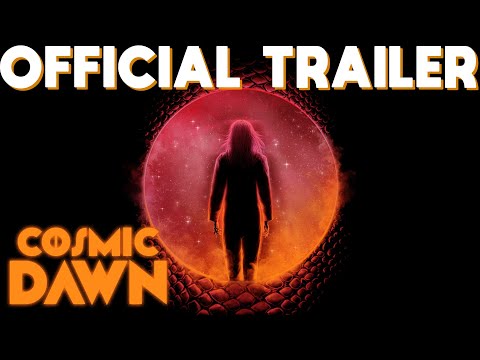 You’ll Be the Death of Me (Book)