Catching Killers is a true-crime docuseries produced by Simon Dekker and Diana Sole Walko. It was first released on Netflix on December 8, 2021. The series follows police and prosecutors as they arrest the world’s most violent killers. Each episode features two different cases of murders from around the world.

Catching Killers has been rated TV-MA.

What “Catching Killers” is about?

The investigators behind infamous serial killer cases reveal the harrowing, chilling details of their extraordinary efforts in this true-crime series.

Who is in the cast of Catching Killers? 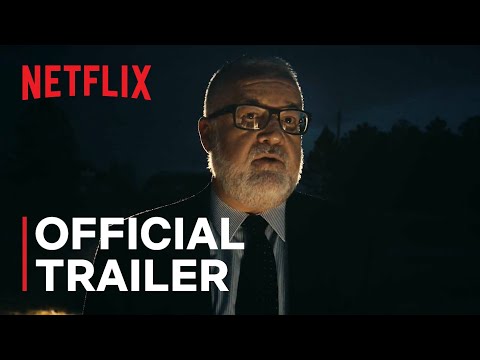