Black Island is a German thriller about a peaceful island that’s got plenty of secrets hidden away. It is directed by Miguel Alexandre and produced by Ann-Kathrin Eicher.

Black Island is rated TV-MA for the content shown in the movie.

The Movie Black Island is scheduled to be released on 18 August 2021.

Black Island
Note! If you already watched the Movie, please inform us about the parental guidance here with your support, we can bring out a better vision to everyone.

The dark secrets of a seemingly peaceful island threaten to swallow up an orphaned student when he grows close to a mysterious new teacher. 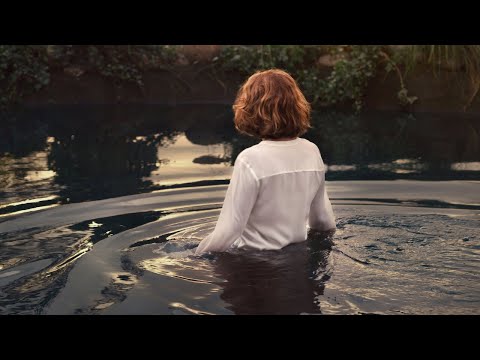