Beans (A Pequena Guerreira) is a Canadian drama film directed and co-written by Tracey Deer. It is produced by Anne-Marie Gélinas

The film is distributed by FilmRise, Mongrel Media, Métropole Films Distribution. However, the production company is EMA Films.

The movie Beans is not rated yet but we will update you soon.

The movie Beans is scheduled to be released on 05 November 2021 (USA).

This movie is based on true events, Tracey Deer’s debut feature chronicles the 78-day standoff between two Mohawk communities and government forces in 1990 in Quebec. 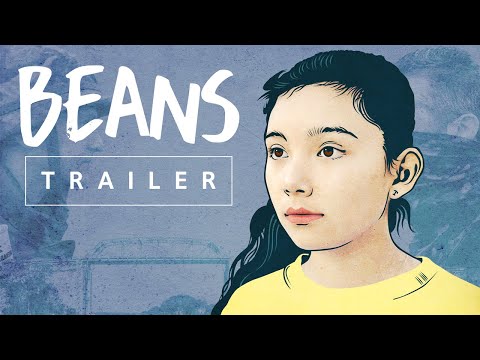 Know about Beans Parents Guide. Why Beans received this age rating? Read the complete information here about Beans age rating in the UK, US, Australia, Canada, Ireland, Switzerland, and overseas.