American Siege is an upcoming American action–thriller film written and directed by Edward Drake. The film is produced by Corey Large. Production companies are 308 Enterprise, BondIt Media Capital, The Exchange.

American Siege is coming out in 2022 on Friday, January 7, 2022, by Vertical Entertainment.

MPAA: American Siege Rated R for violence, language throughout, and some drug content.

American Siege
Note! If you already watched the Movie, please inform us about the parental guidance here with your support, we can bring out a better vision to everyone.

An ex-NYPD officer-turned-sheriff of a small Georgia town must infiltrate a building filled with heavily armed terrorists who have taken a wealthy doctor hostage. [Official plot] 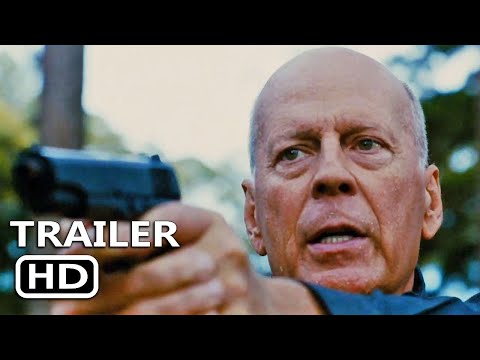