21 Bridges is a 2019 American action thriller film directed by Brian Kirk and written by Adam Mervis and Matthew Michael Carnahan, based on a story by Mervis. The film was produced by brothers Joe and Anthony Russo, Mike Larocca, Robert Simonds, Gigi Pritzker, Boseman, and Logan Coles. The Production companies of 21 Bridges are MWM Studios, H. Brothers, AGBO, distributed by STXfilms.

This movie is about an embattled NYPD detective Andre Davis who is thrust into a citywide manhunt for a pair of cop killers after uncovering a massive and unexpected conspiracy that links his fellow police officers to a criminal empire and must decide who he is hunting and who is actually hunting him. During the manhunt, Manhattan is completely locked down for the first time in its history, there would be no exit or entry to the island including all 21 bridges.

21 Bridges has been rated R for violence and language throughout. 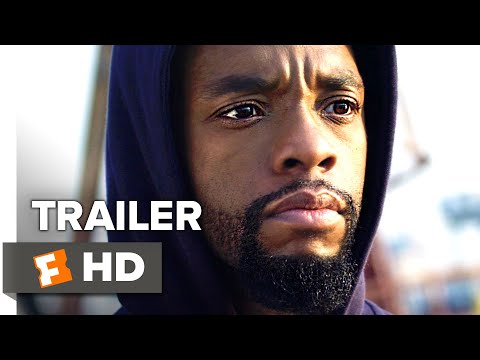