Zombies 3 is a family, romance, musical movie, directed by Paul Hoe and written by David Light and Joseph Raso. Here in this article below, you will get to know Zombies 3 Age Rating and know more about the Zombies 3 parent guide, release date, and cast.

Zombies 3 is rated TV-G for the content shown in the movie.

TV-G is suitable for a general audience; not directed specifically toward kids, but contains little to no violence, sexual dialogue or content, or strong language.

Who is in the cast of Zombies 3? 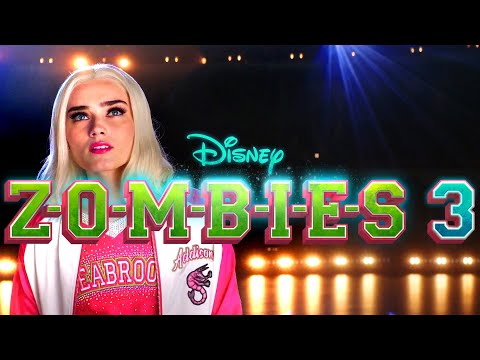