Siempre fui yo is an upcoming Colombian mystery-drama streaming television series which is produced by The Mediapro Studio for the Walt Disney Company.

Lupe is a Mexican girl whose life takes an unexpected turn when she learns of the death of her father, El Faraón. Lupe decides to leave her native Mexico behind to travel to Cartagena to attend the funeral. She quickly realizes that nothing there is what it seems and decides to enter a music contest to be close to her father and investigate his suspicious death.

Who is in the cast of Siempre fui yo?

Siempre fui yo Wallpaper and Images 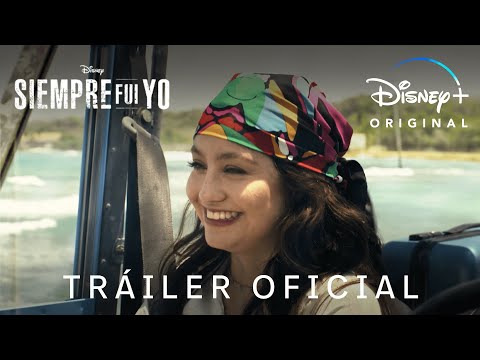