What Men Want is an American romantic comedy film directed by Adam Shankman. The film is a loose remake of the 2000 film What Women Want.

The plot follows a woman who after drinking a potent concoction given by a shaman gains the ability to hear men’s inner thoughts. The screenplay was written by Jas Waters and Tina Gordon Chism.

The film is produced by Taraji P Henson, James Lopez, Will Packer and distributed by Paramount Pictures. However, the production companies are Will Packer Productions, BET Films, Paramount Players.

The movie What Men Want is rated R for language throughout, sexual content and some drug material.

Why What Men Want is rated R ?

What Men Want
Note! If you already watched the Movie, please inform us about the parental guidance here with your support, we can bring out a better vision to everyone.

In this film, a woman is boxed out by the male sports agents in her profession but gains an unexpected edge over them when she develops the ability to hear men’s thoughts.

What Men Want Wallpaper and Image 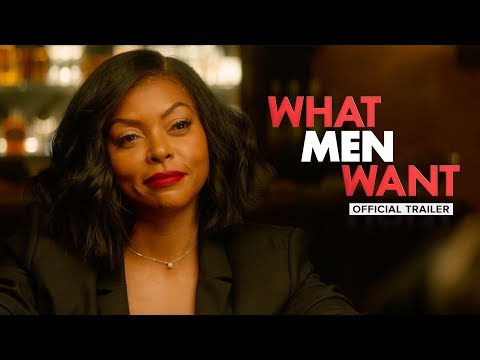 What Men Want is rated R.