"In a world where superheroes have corporate sponsors and are the stars of their own reality TV show, a new superhero team is born as the veteran hero Wild Tiger is assigned to be partners with rookie Barnaby Brooks Jr."

Tiger & Bunny second season is scheduled to be premiered on April 8, 2022 (United States)

Tiger and Bunny take place in the fictional city of Sternbild, where a number of years ago people called Next possessing superhuman abilities started manifesting themselves. At the present some of these individuals work as corporate-sponsored superheroes and their activities are documented by a popular reality TV show called Hero TV, wherein they are awarded points and ranked in order of their performance. The main focus of the story is on two of the heroes, the veteran Kotetsu T. Kaburagi aka Wild Tiger, and the newcomer Barnaby Brooks Jr., as they solve their differences and learn to work together.

Tiger & Bunny has been rated TV-14 for the content shown.

Program rated TV-14 means Parents Strongly Cautioned. Parents need to be Strongly Cautioned because TV-14 rated programs may contain some material that many parents would find unsuitable for children under 14 years of age.

Who is in the voice cast of Tiger & Bunny? 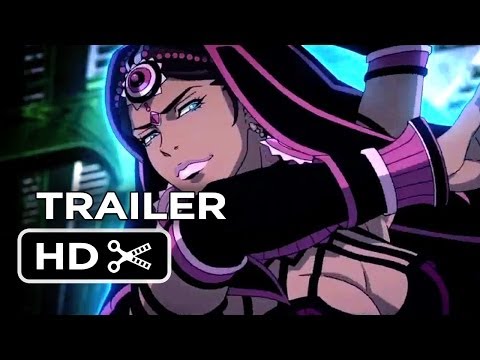