"Hired as a mercenary unit, the former members of Japan's elite Section 9 are faced with the sudden appearance of "Post-Human," a being with tremendous intelligence and physical capabilities"

The first season was premiered on Netflix worldwide on April 23, 2020, and the second season is scheduled to be released in 2022. The Production Companies are Bandai Namco Arts, Dentsu, and Flying Dog, distributed by Netflix.

In the year 2045, after an economic disaster known as the Simultaneous Global Default which destroyed the value of all forms of paper and electronic currency, the “Big 4” nations of the world are engaged in a state of never-ending “Sustainable War” to keep the economy going. In this world, Motoko, Batou, and other members of Public Security Section 9 have contracted themselves out as mercenaries under the group “GHOST,” using their cybernetic enhancements and battle experience to earn a living while defusing hot-spots across the globe. However, the emergence of “Post Humans” and a conspiracy uncovered by former Chief Aramaki force Section 9 to reunite.

Ghost in the Shell: SAC_2045 Wallpaper and Images 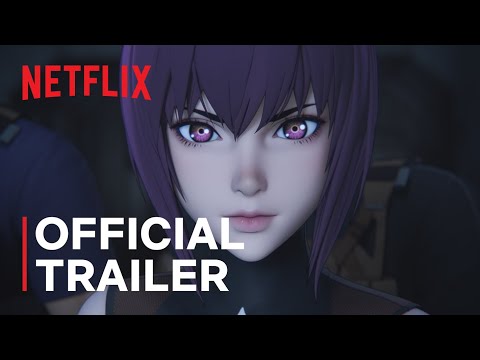