The Unforgivable is an upcoming drama film written by Peter Craig, Hillary Seitz, Courtenay Miles, and directed by Nora Fingscheidt. It is based on the 2009 British miniseries Unforgiven written by Sally Wainwright.

The film is produced by Sandra Bullock, Graham King, Veronica Ferres and distributed by Netflix. However, the production companies are Construction Film, Fortis Films, GK Films.

The movie The Unforgivable is rated R for language and violence.

R- Rated means Restricted – Some shown content in the film may be inappropriate for children under the age of 18.

The movie The Unforgivable is scheduled to be released on 10 December 2021.

The Unforgivable
Note! If you already watched the Movie, please inform us about the parental guidance here with your support, we can bring out a better vision to everyone.

The Unforgivable Wallpaper and Images 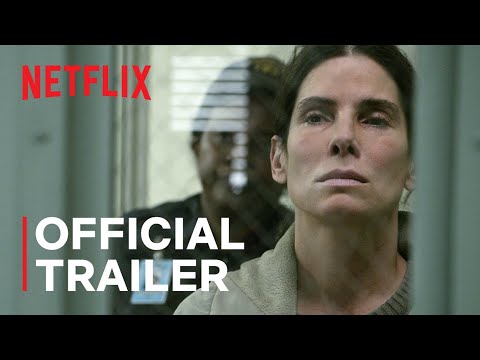 The film The Unforgivable is rated M in Australia, R in the United States.

Film The Unforgivable is rated R.