Netflix’s new action-thriller film The Takedown is directed by Louis Leterrier, and here in this article below, you will get to know The Takedown Age rating and to know more about the Takedown parents guide, release date, and cast.

Before letting your kids watch the film it is important for the parents to read about The Takedown age rating and The Takedown Parents Guide to know more about the shown content in the film, keep reading the article.

The Takedown is scheduled to be released on May 6, 2022, by Netflix.

The Takedown features Omar Sy and Laurent Lafitte as two former cop partners who drifted over time, leading them to have very different policing styles. They team up for a rollercoaster investigation that takes them all the way up the French Alps (while wearing a seatbelt, of course). What started as a basic drug deal turns out to be a thrilling criminal case, wrapped in danger and complete with some unexpected comedy and banter between the two former friends.

The Takedown is rated TV-MA

The Takedown Wallpaper and Images

Who is in the cast of The Takedown? 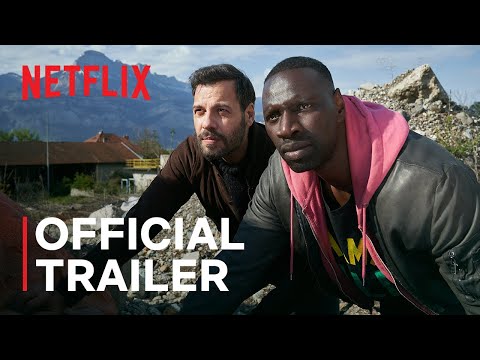