The Resident is an American drama television series created by Amy Holden Jones, Hayley Schore, Roshan Sethi. It is based on the book Unaccountable by Marty Makary.

The series focuses on the lives and duties of staff members at Chastain Park Memorial Hospital while delving into the bureaucratic practices of the hospital industry.

TV-Series The Resident is rated TV-14 for some violence, nudity, sexual references, and language throughout.

TV-14 – Some material in the series may be inappropriate for children under age of 14.

Season 5 of TV-Series The Resident is scheduled to be released on 21 September 2021.

The Resident
Note! If you already watched the Series, please inform us about the parental guidance here with your support, we can bring out a better vision to everyone.

Why TV-Series The Resident is rated TV-14 ?

The series centers on an idealistic young doctor who begins his first day under the supervision of a tough, brilliant senior resident who pulls the curtain back on all of the good and evil in modern-day medicine. Lives may be saved or lost, but expectations will always be shattered.

The Resident Wallpaper and Image 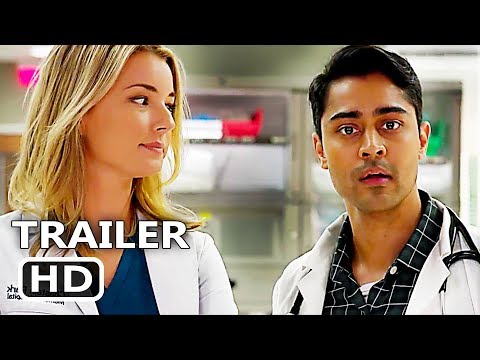 TV-Series The Resident is rated TV-14.