The Long Night is a 2022 upcoming horror film directed by Rich Ragsdale. The screenplay is written by Robert Sheppe and Mark Young. The production company is Sprockefeller Pictures. The Long Night in select US theaters + on VOD starting February 4th, 2022.

The Long Night Rated R for violence, language, some disturbing images, and nudity.

A devoted couple’s quiet weekend takes a bizarre turn when a nightmarish cult and their maniacal leader come to fulfill an apocalyptic prophecy.

What is ‘The Long Night‘ about?

While searching for the parents she’s never known, New York transplant Grace (Scout Taylor-Compton) returns to her childhood southern stomping grounds joined by her new boyfriend (Nolan Gerard Funk) to investigate a promising lead on her family’s whereabouts. Upon arrival, their weekend takes a bizarre, terrifying turn as a nightmarish cult and their maniacal leader terrorize the pair trying to fulfill a twisted ancient apocalyptic prophecy. The Long Night, formerly known as The Coven.

The Long Night Wallpaper and Images

Who is in the cast of The Long Night? 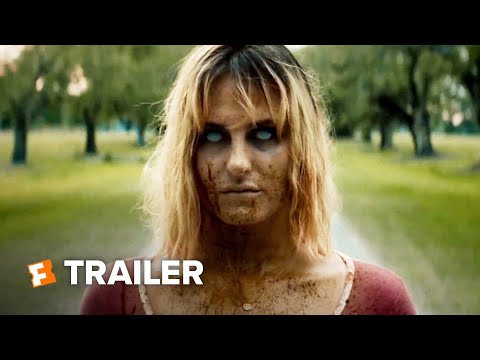