The King’s Daughter is an upcoming American action-adventure fantasy film directed by Sean McNamara.  It is based on the 1997 novel The Moon and the Sun by Vonda N. McIntyre.

2022 film The King’s Daughter is scheduled to be released on January 21, 2022, by Gravitas Ventures.

The King’s Daughter Rated PG for some violence, suggestive material, and thematic elements.

PG-rated means Parental Guidance Suggested, Some Material May Not Be Suitable for Children. The film should be investigated further by parents. There may be some content that you may find not suitable for your kids.

King Louis XIV’s (Brosnan) quest for immortality leads him to capture and steal a mermaid’s life force, a move that is further complicated by his illegitimate daughter’s discovery of the creature.

The King’s Daughter Wallpaper and Images 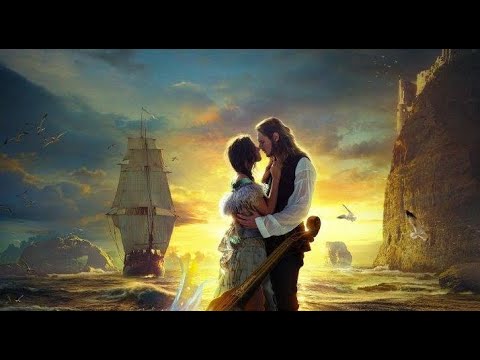