Aline is a French-Canadian drama film, directed by Valérie Lemercier and written by Brigitte Buc and Valérie Mercier. Aline is produced by Sidonie Dumas, Alice Girard and Édouard Weil. Production companies are Rectangle Productions and Gaumont.

The film premiered at the 2021 Cannes Film Festival and had its Canadian premiere in November 2021. It is scheduled to be released on January 21, 2022, in the USA.

A fictionalized portrayal of the life of Céline Dion, the film stars Lemercier as “Aline Dieu”, a Canadian singer who rises to international superstardom.

Age Rating is PG-13 for some suggestive material and brief language. 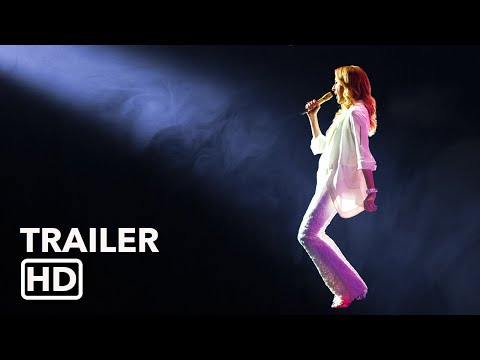 Know about Aline Parents Guide. Why did Aline receive this age rating? Read the complete information here about Aline age rating in the UK, US, Australia, Canada, Ireland, Switzerland, and overseas.