"After the events of the sequel, the Croods and Bettermans must learn to get along in the Betterman treehouse"

The Croods: Family Tree Season 2 is scheduled to be released on Hulu on April 5, 2022

It continues the evolving story of the croods and Betterman as they learn to live together on the idlest farm in prehistory.

The Croods: Family Tree is rated TV-Y7 for the content shown in the series.

TV-Y7 is directed toward kids 7 years and older (kids who are able to distinguish between make-believe and reality) and may contain “mild fantasy violence or comedic violence” that may scare younger kids.

Who is in the voice cast of The Croods: Family Tree? 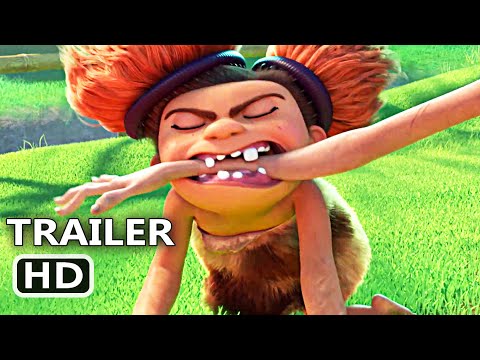 The Croods: Family Tree is rated TV-Y7 in the United States.