Netflix’s upcoming series The Chestnut Man adapted from the debut novel by award-winning writer Søren Sveistrup, the creator of The Killing. The series is produced by SAM Productions (who also produced the Netflix original series Ragnarok).

The Chestnut Man will comprise of six 50-minute episodes, directed by Mikkel Serup and Kasper Barfoed, co-written by Søren Sveistrup, Dorte W. Høgh & David Sandreuter, with the author Søren Sveistrup also acting as one of the executive producers with Meta Louise Foldager Sørensen.

Here is everything we know about the series, including release date, plot, cast, trailer, and AgeRating and Parents Guide..

Netflix Series The Chestnut Man Age Rating is TV-MA. According to the maturity rating and classification on Netflix, the series can be watched for 17 years old because some content that is shown, may be unsuitable for kids 17 and under so parental guidance is advised.

The Netflix Series The Chestnut Man is scheduled to be released on 29 September. (USA)

The Chestnut Man
Note! If you already watched the Series, please inform us about the parental guidance here with your support, we can bring out a better vision to everyone.

Why The Chestnut Man is rated TV-MA?

The creepy and dark crime series follows two detectives on a hunt for a serial killer who leaves chestnut figurines near the victims’ bodies.

The Chestnut Man begins with the discovery of a young woman’s body in a playground of a quiet suburb of Copenhagen. The young woman was brutally murdered and has one of her hands missing. Next to her lies a small doll made of chestnuts and matchsticks.

Ambitious young detective Naia Thulin is on the case with her new partner Mark Hess to find the serial killer terrorizing Copenhagen, who leaves a chestnut man figurine as his calling card at each of his crime scenes. Thulin and Hess soon discover a mysterious piece of evidence on the chestnut man which links the case to a missing girl—the daughter of a politician, Rosa Hartung, who went missing a year earlier and who was presumed dead.

The Chestnut Man Wallpaper and Image 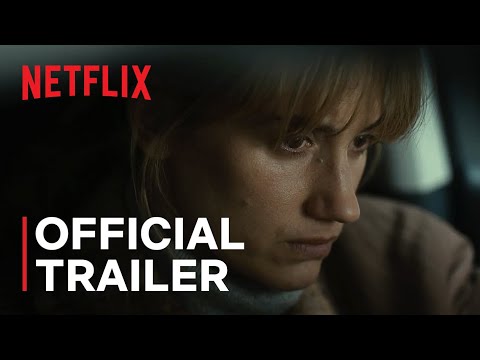 Who Is Cast In ‘The Chestnut Man’?

The Chestnut Man Production and details

These age ratings we guide consumers, parents, in particular, to help them to decide whether Which /series is good or not for their kids and Age ratings are systems used to ensure that entertainment content, such as games, but also films, tv shows, and Series, is clearly labeled with a minimum age recommendation based on the content they have.