The Bubble is centered on a group of actors and Actresses when they are shooting for an upcoming film together. However, this project is quite different from all of their previous projects as here they are supposed to fight some real dangers.

Talking about “The Bubble Spoilers”, at the end of the movie, the whole cast is seen taking some kind of hard substance and enjoying themselves together. However, as the time proceeds their enjoyment turns into a nightmare as Dieter passed out after a reaction to drugs.

After this tragic incident, all of them are seen trying some ways in order to wake him up but nothing worked until Anika injects some mysterious substance into Dieter’s body that makes Dieter come back to consciousness. 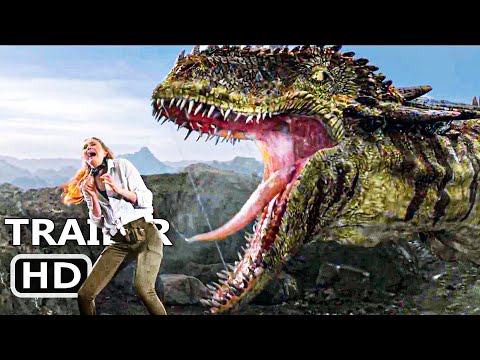