Tankhouse is an upcoming comedy film and marks the directorial feature debut of Noam Tomaschoff. He is also a co-writer of the script with Chelsea Frei. The film is Inspired by the writers’ own experiences in the theater world.

Here is your guide on Tankhouse age rating, Tankhouse parents guide, and other details about the movie. Read to the end to get Tankhouse Parents Guide and know more about the film.

When an ambitious but hopelessly pretentious thespian couple gets blackballed from the New York theatre scene, they relocate to Fargo, North Dakota, and form a new ensemble to start a theatrical revolution.

Vertical Entertainment has acquired the North American rights to the ensemble comedy Tankhouse, however, no official release date of the film is announced yet.

Tankhouse was filmed on location in Fargo, North Dakota, and Los Angeles.

Tankhouse is Rated R for some sexual references.

An overview of Tankhouse film

A thespian couple Tucker Charlemagne (Friedrich) and Sandrene St. Jean (Holt) are kicked out of the avant-garde acting scene in New York by their long-time guru, Buford Slezinger (Lloyd), forcing them to venture back to Sandrene’s hometown of Fargo, North Dakota to start a new theatre company and win a residency at the historic Fargo Theatre.

When they arrive in Fargo they discover that Fargo already has a theater company led by Sandrene’s ruthless former drama teacher Mr. Mortensen (Kind). Through a whirlwind of immersive theater attacks, alleyway sing-offs, sabotage, and TMI cast bonding, Tucker, Sandrene, and the Tankhouse will stop at nothing to win, setting up an epic showdown with Mr. Mortensen’s Red River Players. Verticle Entertainment

Who is in the cast of Tankhouse? 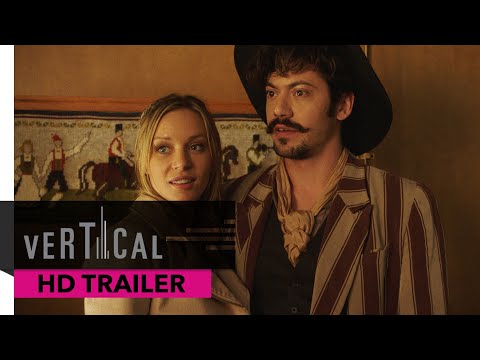