The movie Survive the Game is rated R for violence, and language throughout.

The movie Survive the Game is scheduled to be released on 08 October 2021.

Survive the Game
Note! If you already watched the Movie, please inform us about the parental guidance here with your support, we can bring out a better vision to everyone.

Why Film Survive the Game is rated R ?

In this movie, when a cop named David gets injured during a drug bust gone wrong, his partner, Cal, pursues the two culprits to a remote farm owned by Eric, a troubled veteran.
As Cal and Eric plan their defense, more of the gang arrives along with a wounded David. Outnumbered, the three men must now use stealth, smarts, and marksmanship to take down the drug-dealing mob. 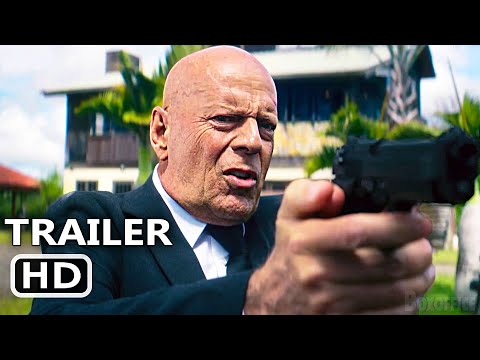 Survive the Game Wallpaper and Images

The movie Survive the Game is rated R in the United States.