Super 8 is a 2011 American monster thriller film written and directed by J. J. Abrams and produced by Steven Spielberg. The film stars are Joel Courtney, Elle Fanning, and Kyle Chandler. The film is produced by Bad Robot Productions and Amblin Entertainment and distributed by Paramount Pictures.

Super 8 is rated PG-13 for intense sequences of sci-fi action and violence, language, and some drug use.

Super 8 is officially released on 10 June 2011, and now soon will streaming on Netflix.

Super 8
Note! If you already watched the series, please inform us about the parental guidance here with your support, we can bring out a better vision to everyone.

Super 8 the story began in 1979, it focuses on a group of friends in a small-town Ohio where they encounter a terrible train crash while shooting a super 8 movie, and they shortly come to know that it was not an accident.

After a short time, the unusual disappearances and uncountable events take place in town and the local authorities try to find out the mystery, the truth behind all these events but they were totally unknown about the fact that something more than their thinking was waiting for them. 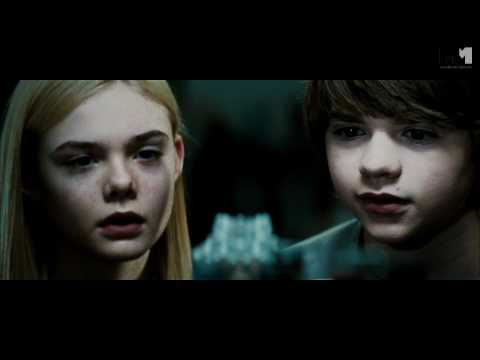 Know About Super 8 Parents Guide. Why did the movie Super 8 receive this age rating? Read the complete information here about Super 8 Age ratings in the UK, US, Australia, Canada, Ireland, Switzerland, and overseas.