If your kids wish to watch the film you need to check out Summering Parents Guide. It gives you prior information about the content of the film so that you can decide if the film is appropriate for your kids or not.

Summering is the movie, a group of four friends grapple with the uncertainties of getting older as they enjoy their last summer before middle school.

Summering is Rated PG-13 for some thematic material.

Who is in the cast of Summering? 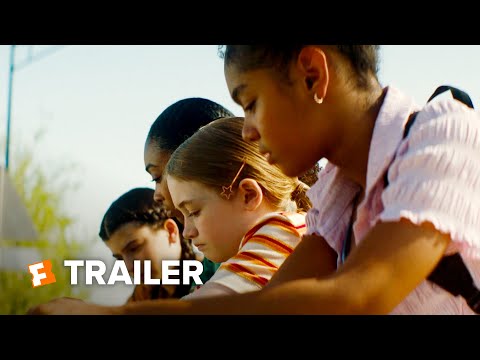