Station 19 is an American action–drama television series created by Stacy McKee. The series focuses on the lives of the men and women at Seattle Fire Station 19.

However, it is distributed by Disney–ABC Domestic Television and the production companies are Trip the Light, Shondaland, ABC Studios, ABC Signature Studios.

The series follows a group of heroic firefighters of the Seattle Fire Department at Station 19 from the captain down the ranks to the newest recruit in their personal and professional lives.

This spinoff of the critically acclaimed shows Grey’s Anatomy follows the lives of the men and women of firehouse station 19 in Seattle, Washington. 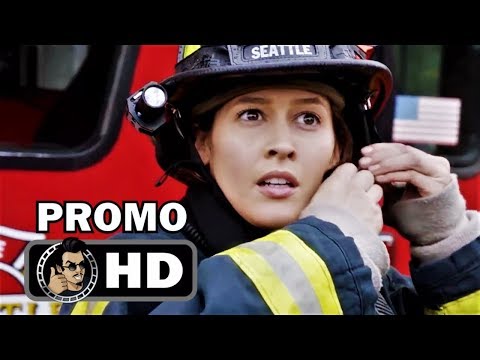