La Brea is an upcoming American drama television series created and co-written by David Appelbaum. It is directed by Thor Freudenthal and produced by Naomi Cleaver.

The series is distributed by National Broadcasting Company (NBC). However, the production companies are Keshet Studios, Universal Television.

La Brea Rated TV-14 for the content shown in the series.

TV-Series La Brea is scheduled to be released on 28 September 2021.

The series follows an epic adventure that begins when a massive sinkhole opens in the middle of Los Angeles, separating part of a family and buildings into its depths, alongside a disparate group of strangers.

Those who fell in find themselves in a mysterious and dangerous primeval land, where they have no choice but to band together to survive. The show follows one family, broken up by the events, and trying to get back together. 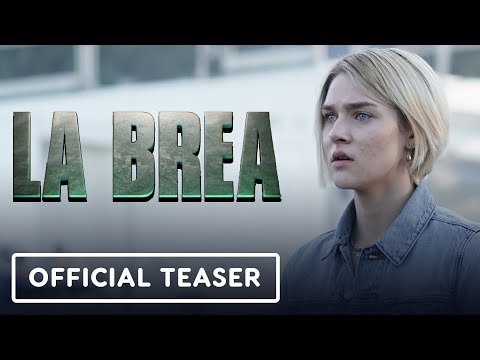 The Year of the Everlasting Storm (2021)