The adult animated series Solar Opposites is created by Rick and Morty co-creator Justin Roiland and Mike McMahan for Hulu. The series was renewed for a fourth season consisting of 12 episodes.

If your kids wish to watch the film you need to check out Solar Opposites Parents Guide. It gives you prior information about the content of the film so that you can decide if the film is appropriate for your kids or not.

A family of aliens crash lands on Earth after their utopic home planet, Shlorp, is destroyed by an asteroid. While they were hoping to find an uninhabited world to repopulate, they must now learn to live among humans on our overpopulated planet and are divided on whether they love or hate their new life.

Who is in the Voice cast of Solar Opposites? 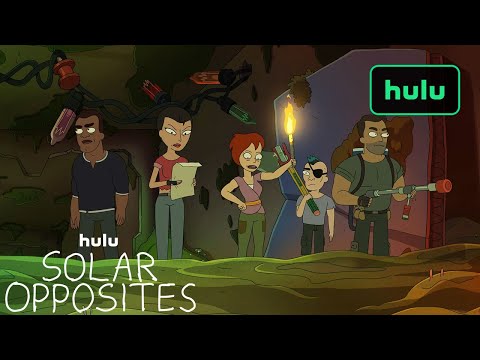