Another Self Parents Guide

Another Self is an upcoming Turkish show on Netflix directed by Burcu Alptekin.

If your kids wish to watch the film you need to check out Another Self Parents Guide. It gives you prior information about the content of the film so that you can decide if the film is appropriate for your kids or not.

The story revolves around three friends- Ada, Sevgi, and Leyla as they take on a journey to overcome their dead ends after facing their pasts. They will make peace with their past in order to make life-changing decisions and eventually create their own another-selves.

Another Self is rated TV-MA (Mature Adults Only) for substance, nudity, language.

Another Self Parents Guide

Who is in the cast of Another Self? 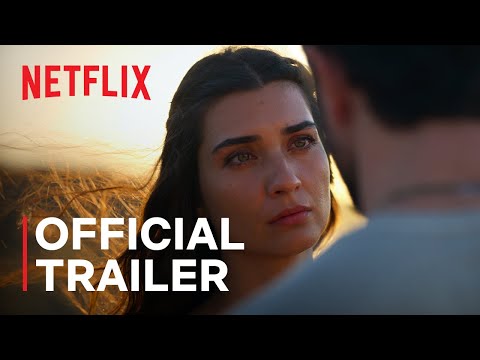