Runt is an upcoming American drama thriller film directed and co-written by William Coakley. It is produced by Carl Rumbaugh, Gregory Thomas.

The film is distributed by 1091 Pictures, Digit. However, the production companies are Calvin Productions, Infinite Contrast, Wagging Tail Productions.

The movie Runt is not rated yet but we will update you soon.

The movie Runt is scheduled to be released on 19 October 2021.

Runt
Note! If you already watched the Movie, please inform us about the parental guidance here with your support, we can bring out a better vision to everyone.

The movie follows the life of Cal, a teenage boy who experiences troubling incidents that makes him a cold and callous person. Cal is interested in Gabriella but is being bullied by her boyfriend, Vic, and his group of friends.
The character devolves into pain, self-destruction, and abuse after being subjected to bullying by his peers in high school. The film also shows the lack of adult intervention which causes Cal to grow up into an individual lacking a moral compass. 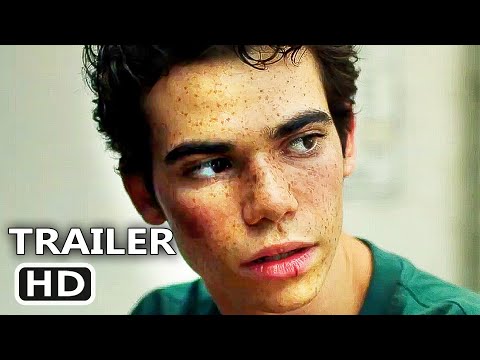